How to Remove Earwax? 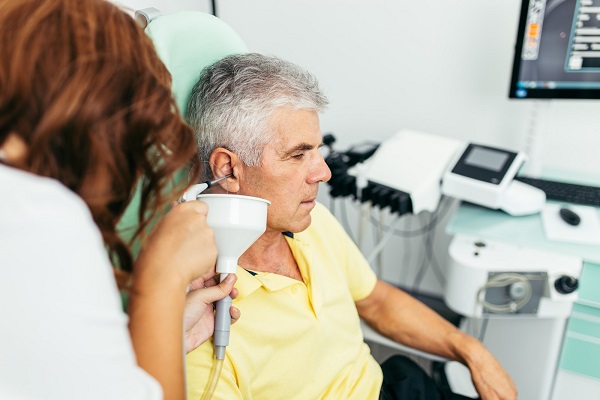 Earwax — also known by the medical term cerumen — is your body’s natural defence mechanism to keep the ear canal lubricated, clean and healthy. While it may not look attractive, it plays a vital role in keeping harmful bacteria out to avoid infection.

For this reason, it’s advised to leave earwax alone.  That means you should never insert fingers or cotton buds into the ear canal to remove it as this can push the earwax further back. Lucky for us, the ear is self-cleaning, so we can let it do the job it’s designed to do.

What Can Cause Earwax to Build Up?

Although earwax usually passes out of the ears harmlessly, it can occasionally build up and block the ear canal. More often than not, “poking tools” including cotton buds, keys and hair clips are the culprits as they gradually push the earwax deeper into the ear. The use of in-ear headphones, ear defenders and even hearing aids can also contribute to the build-up of earwax.

A build-up of earwax can also be down to having narrow ear canals, which cause the wax to get stuck. Even growing older can cause the condition as earwax tends to become drier as we age, making it harder to move through the ear canal. Sometimes, people naturally produce a lot of earwax. However, whatever the cause, an earwax build-up is a condition you can effectively manage.

Can Earwax Cause Problems?

Excessive earwax can sometimes lead to an array of problems, including hearing loss, tinnitus, dizziness — even pain due to pressure on the eardrum and repeat ear infections. However, once the earwax has been removed, these problems usually improve.

How Is Earwax Removed?

There are several different ways to safely remove earwax. If you have minor discomfort, you can try buying some eardrops from a pharmacy to help soften the earwax, so it falls out naturally.

However, eardrops are not suitable for every case. If your symptoms are more severe, we recommend professional earwax removal. At Hearing Expert, our highly skilled team know what is required to provide the right treatment for you.

Ear Instrumentation involves a health practitioner picking earwax out of the ears using disposable tools specially designed for this purpose. Instrumentation is the quietest way to remove wax from the ear.

Alternatively, you may need your ear syringing, a process also known as ear irrigation. Ear syringing is a quick and painless procedure where an electric pump pushes warm water into your ear to wash the earwax out. This is the best method to remove wet or very soft wax that has collected on the eardrum.

Microsuction is widely considered to be the safest, quickest and most desirable method of earwax removal. The earwax is vacuumed from the ear using the latest technique — a small medically approved suction device. This type of earwax removal does not always require water, which makes it a no-fuss procedure.

We sometimes use a combination of all three techniques to do the best possible job. Once we have removed the earwax, we’ll provide you with professional advice on how to care for your ears in the future.